QMS Media is showing no signs of slowing down as they head into the New Year, with three additional digital billboards ‘switched on’ in the space of a week; increasing the total digital portfolio to 29 landmark digital sites nationally.

Two of the sites are situated in the busy inner city suburbs of Brisbane, giving QMS strategic coverage of this market and delivering over 4.8 million contacts per month, when combined with the existing iconic digitals, ‘The Valley and ‘The Gabba.’

The first, ‘The Quay’, is located in the inner western fringe of Brisbane’s CBD and is Brisbane’s largest landmark portrait digital. Dominating both the skyline and its surroundings, this site is strategically positioned to take advantage of the uninterrupted viewing and long dwell times across 5 lanes of traffic including Coronation Drive, The Pacific Motorway and North Quay Drive.
The second site, ‘The Barracks’, is situated near the corner of Caxton Street and Petrie Terrace, opposite one of Brisbane’s premier retail precincts, renowned for its bars and restaurants, and impacting traffic travelling to Suncorp Stadium, Paddington and Red Hill.

And last, but by no means least is ‘The Toorak’, located in the heart of one of Melbourne’s wealthiest suburbs, South Yarra. Located directly opposite South Yarra station, this site is viewed by outbound traffic heading east on Toorak Road. Positioned for prime viewing, this landmark digital also impacts those visiting one of Melbourne’s most iconic fashion and dining precincts.
Inaugural advertisers across the three iconic sites include Powerball, TAG, Disney, Google, Unilever and Ford.

CEO Barclay Nettlefold said “2015 has been a significant year for QMS. We are proud to have been able to deliver our clients, a landmark digital billboard portfolio that has seen us go from 4 to 29 digital billboards in the space of 12 months.

We have ‘switched on’ some of the most iconic locations around the country, and these three new sites in The Quay, The Barracks and The Toorak are no exception. We are committed to providing our clients with the highest quality digital billboards and look forward to ‘switching on’ a number of exciting locations in Australia and New Zealand in 2016.”

MediaWorks to bring scale to programmatic DOOH in New Zealand 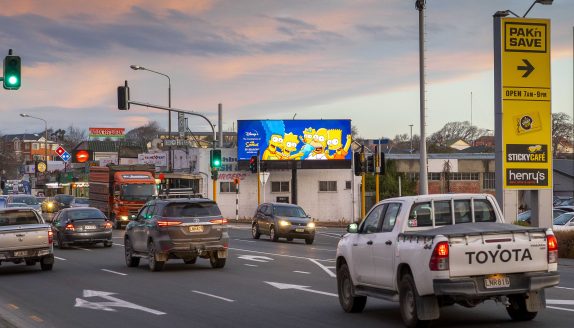 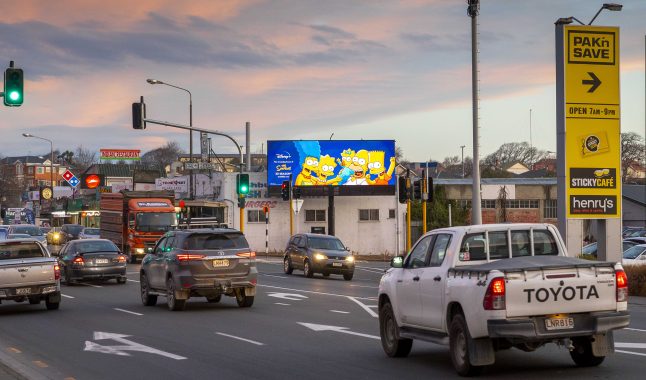 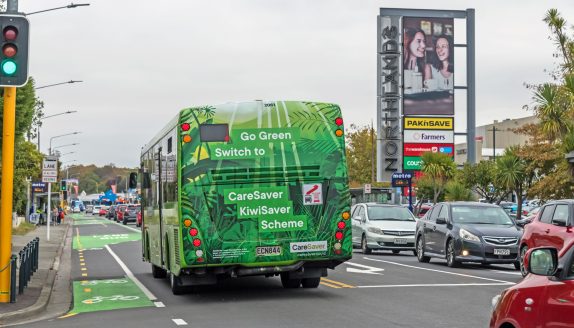 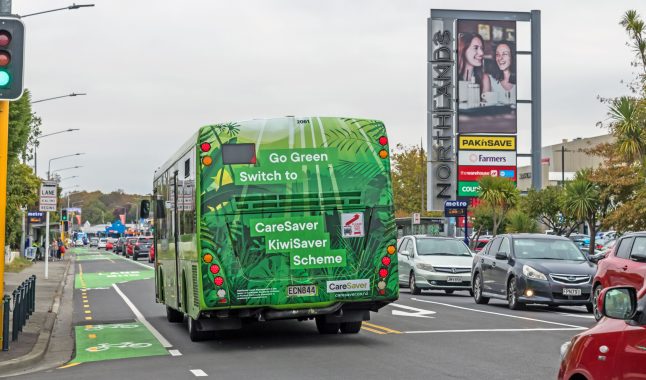 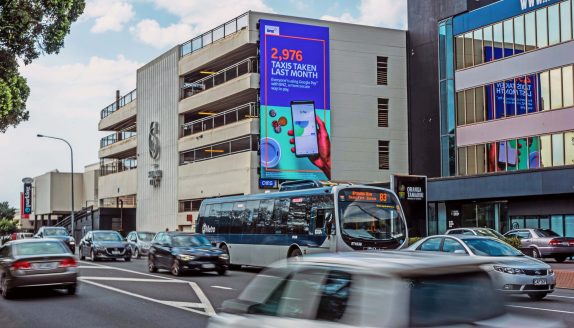 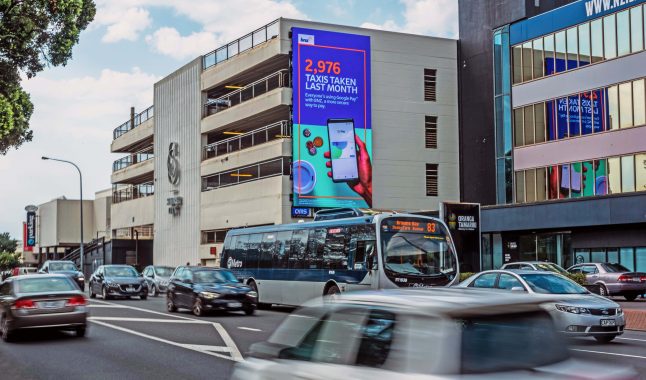